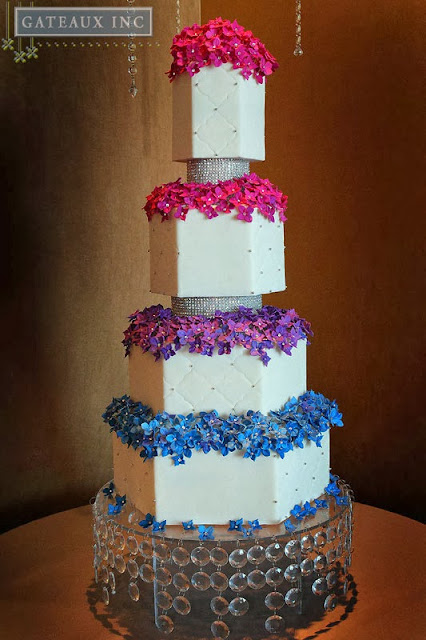 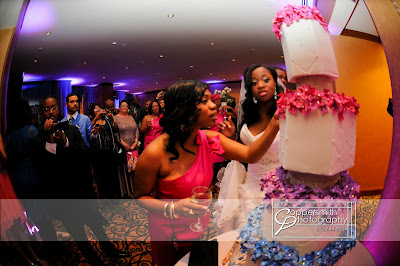 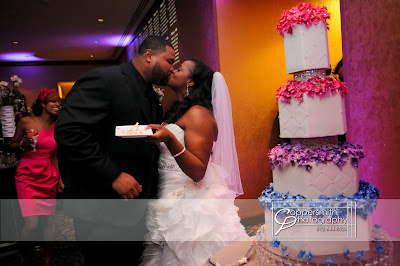 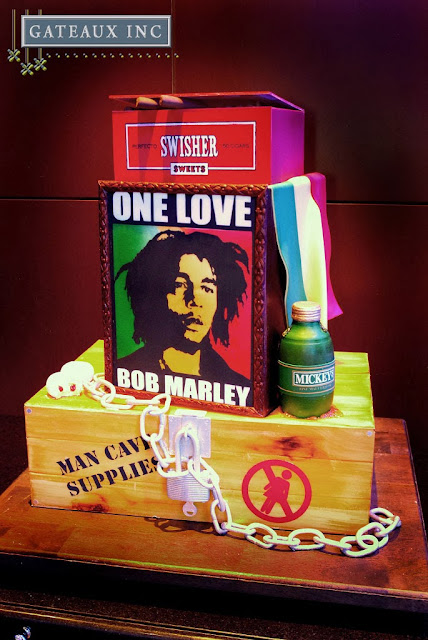 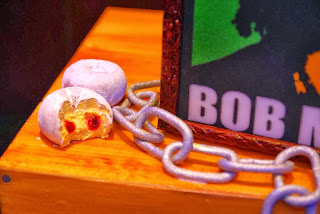 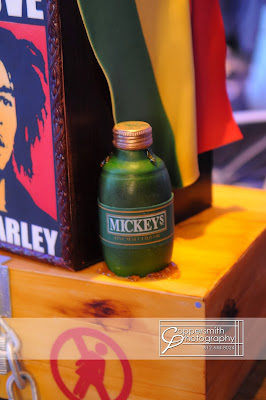 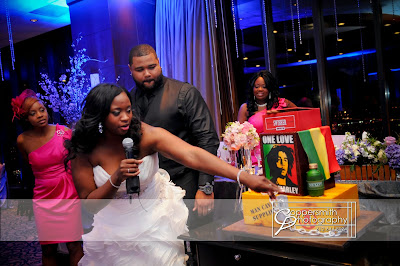 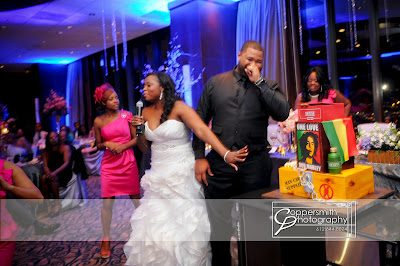 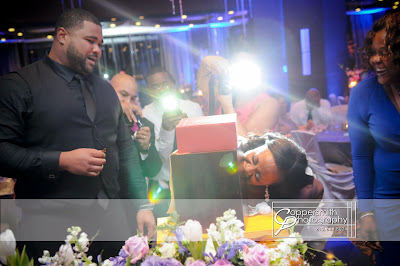 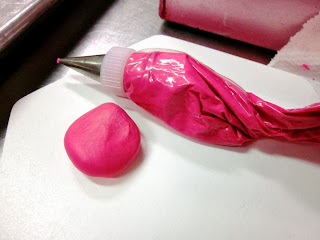 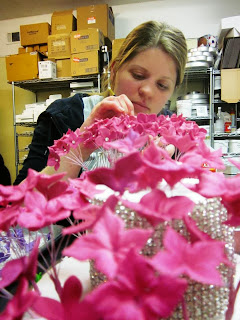 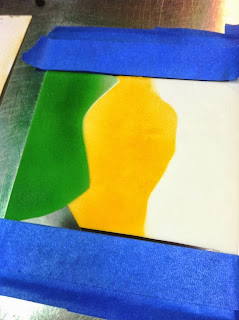 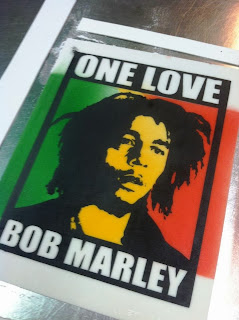 What do you mean by Candy Colors? Do you mean the powdered colors, or airbrush products, or gels, liquids, what exactly are "candy colors?" Thanks. adairdet@gmail.com

Candy colors are oil based colors for chocolate-usually!

Yes, s khan is right! They are oil based liquid colors that are meant for coloring Chocolate and coating. We added the exact brand that we use to our Shop Gateaux site. Here's the link: https://apps.facebook.com/ecwid-shop/store/331154735494

BRILLIANT!! I'm guessing the fat/oil in the candy colors did the trick! I've also heard of using a little lecithin with a mix of gel and powdered colors to get a really vibrant shade. I tried this once with red and it worked like a dream.

Haha! I love this post so much. Monique' such a sweet person to actually take time to make her husband feel as equally special on their wedding day. Usually, it's just centered mostly on the brides, so this one's a really fun and wonderful read! Love them and that cake you created! Absolutely gorgeous :)