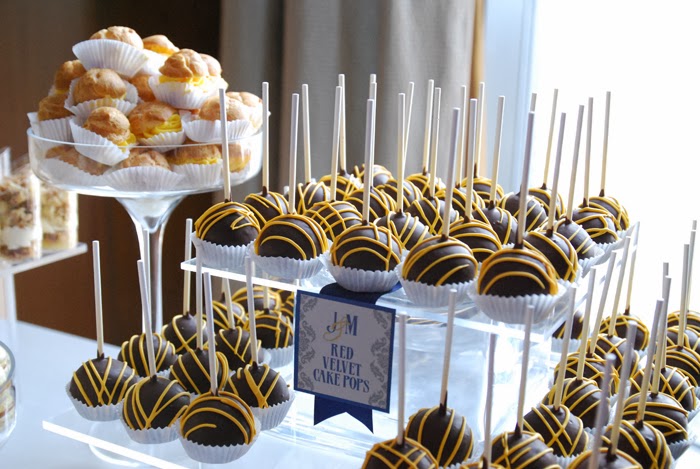 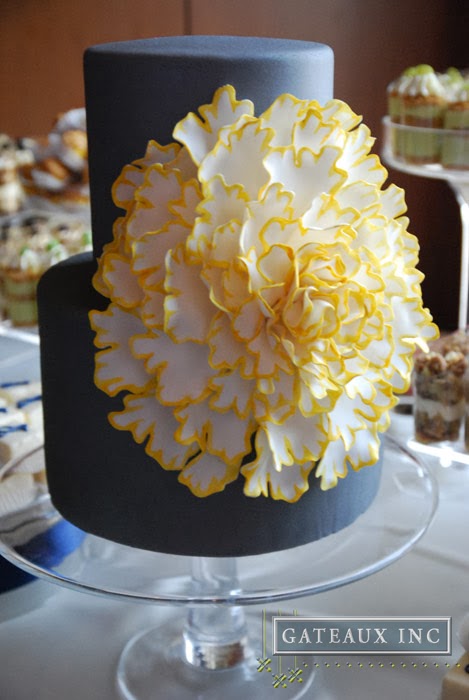 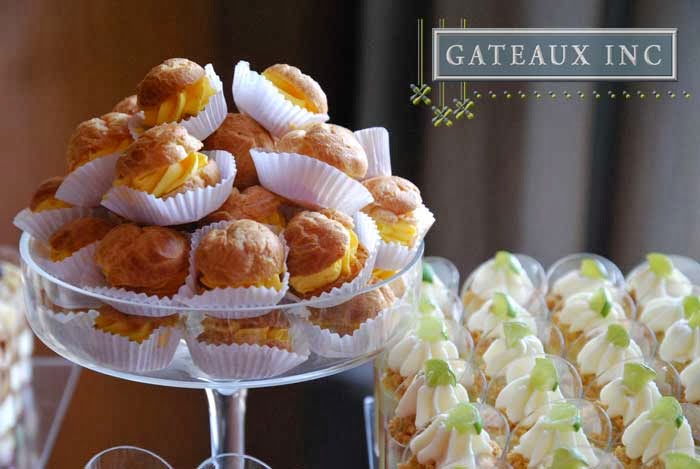 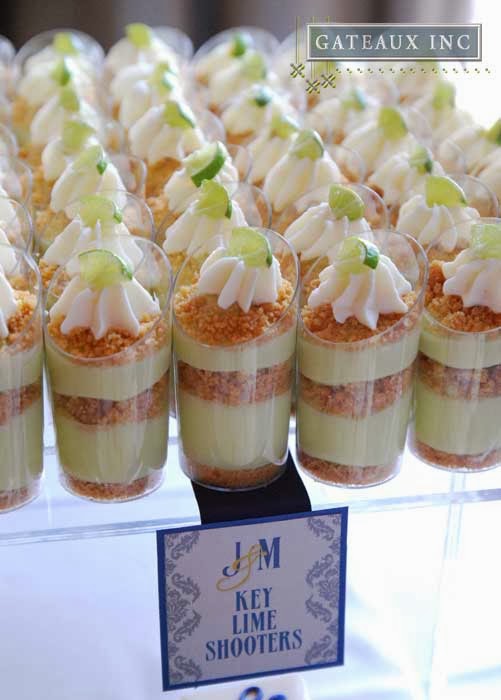 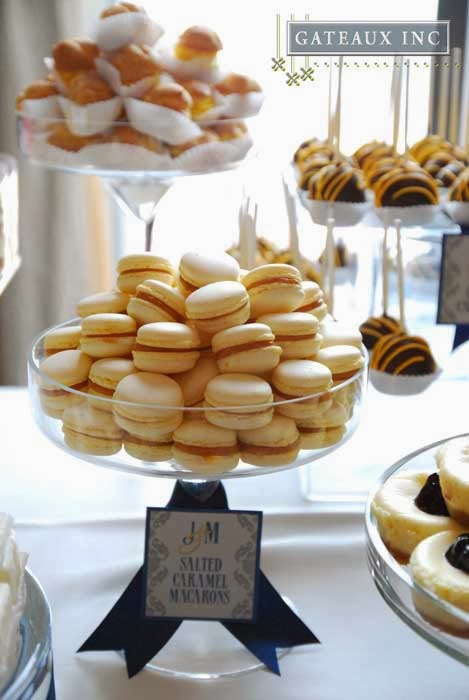 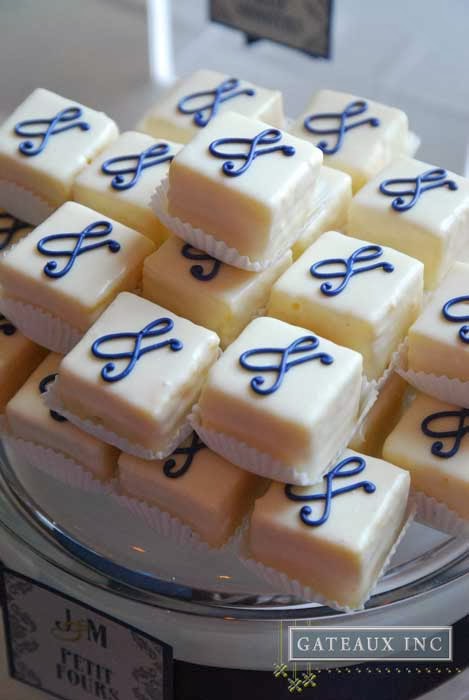 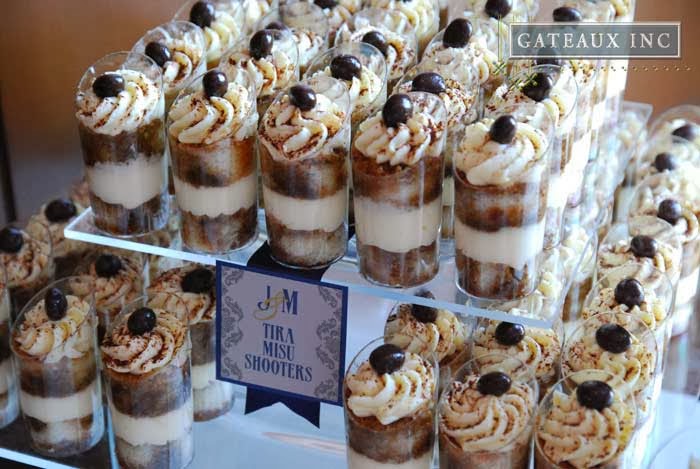 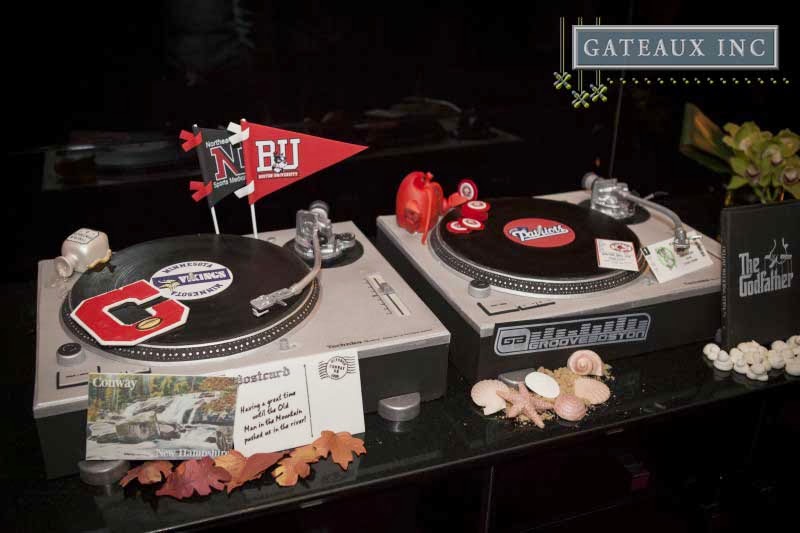 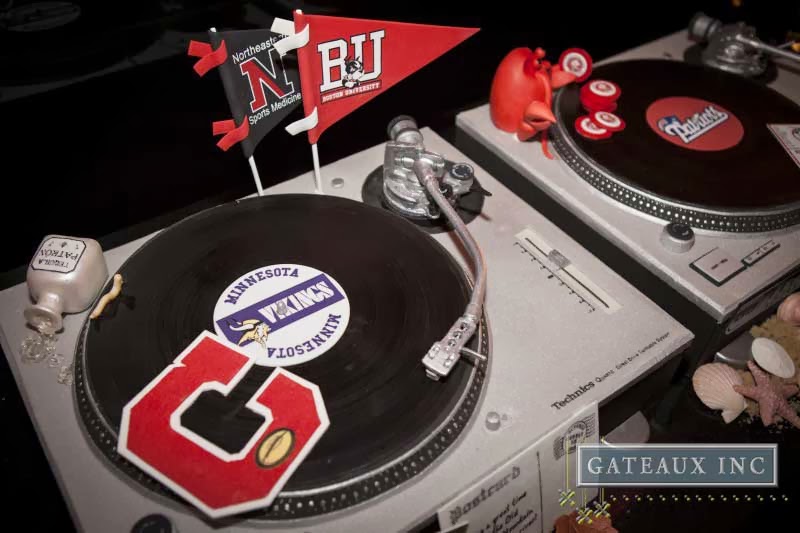 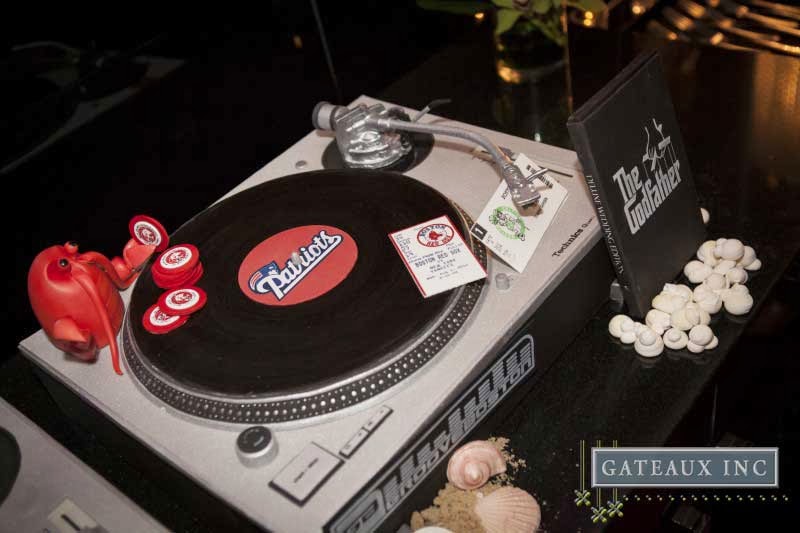 The desserts look so tempting. They look so pretty and tempting!