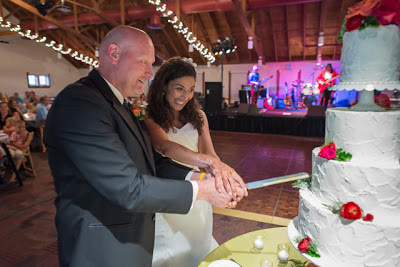 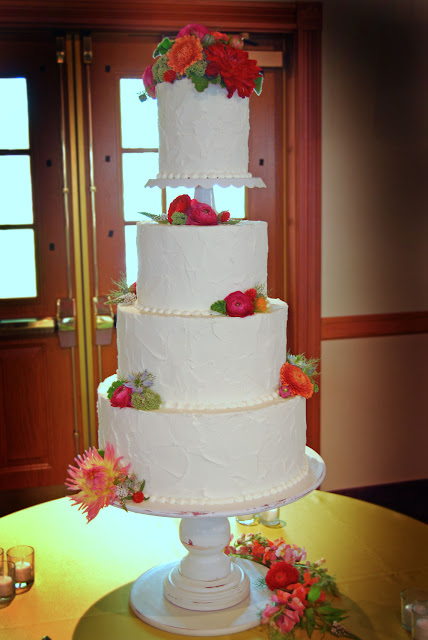 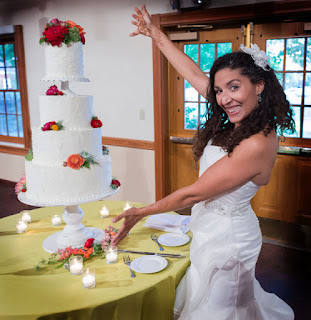 Photos that confirm that a wedding cake doesn't have to have the minutia of a bride's wedding dress lace, the couple's perfectly recreated monogram, or thousands of edible pearls and rhinestones to be a "dream cake".   And that little girl got her tower of frosted bliss, just as she had always dreamed.
Posted by Evil Cake Genius at 8:37 PM 1 comment: