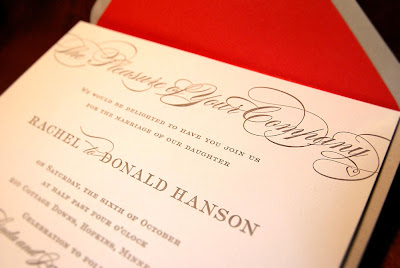 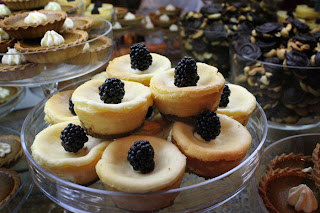 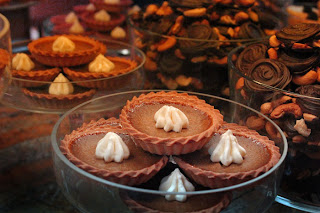 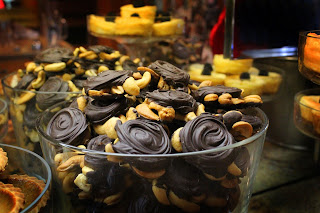 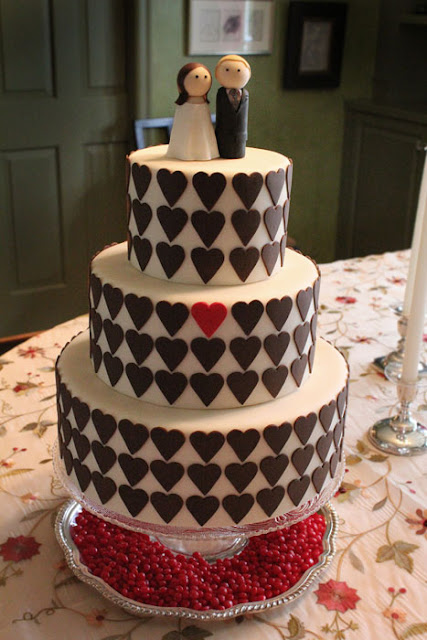 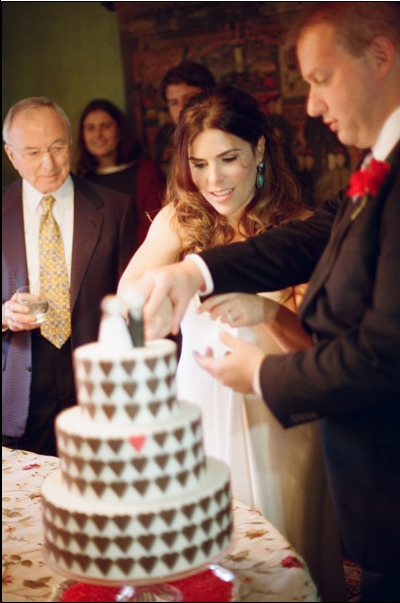 Posted by Evil Cake Genius at 8:10 PM No comments: