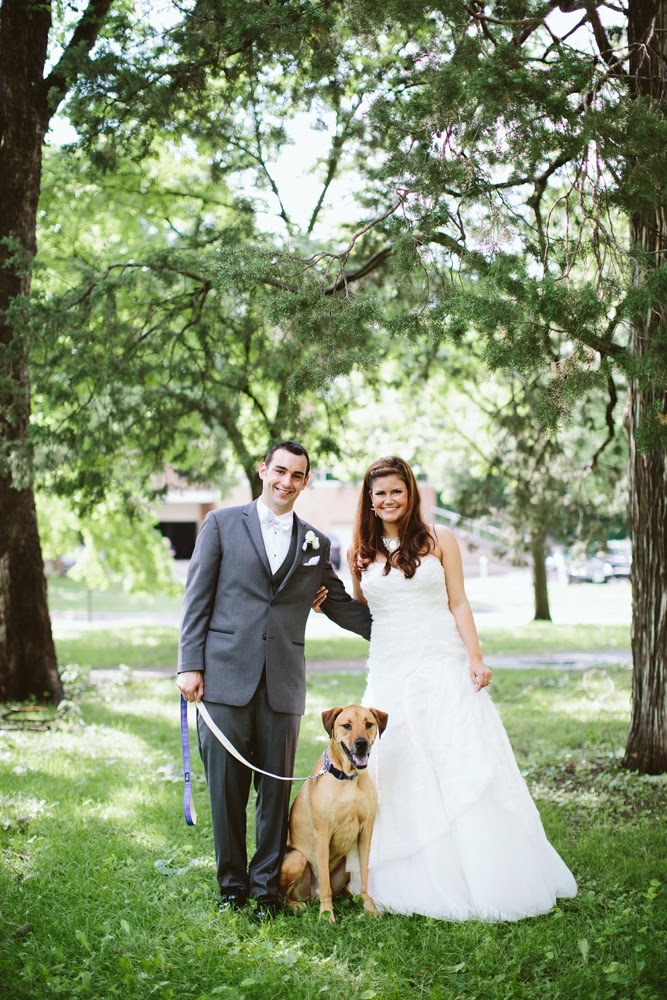 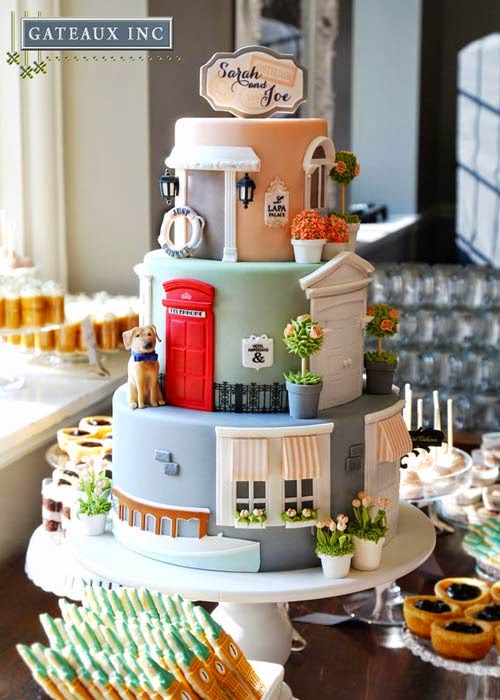 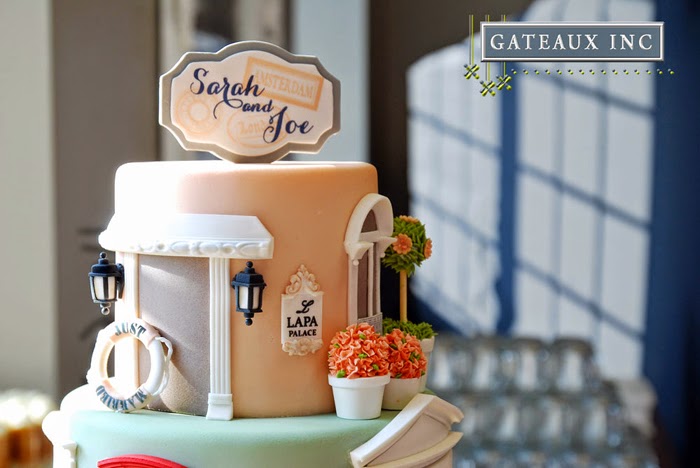 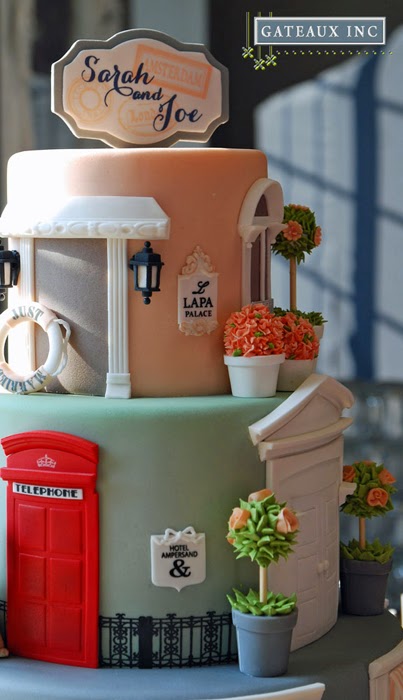 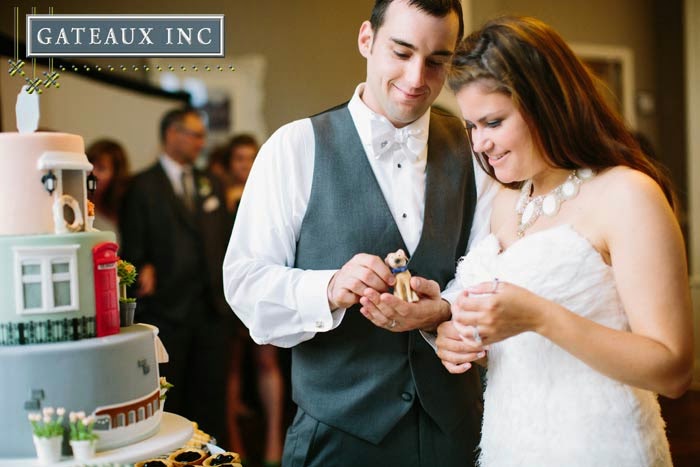 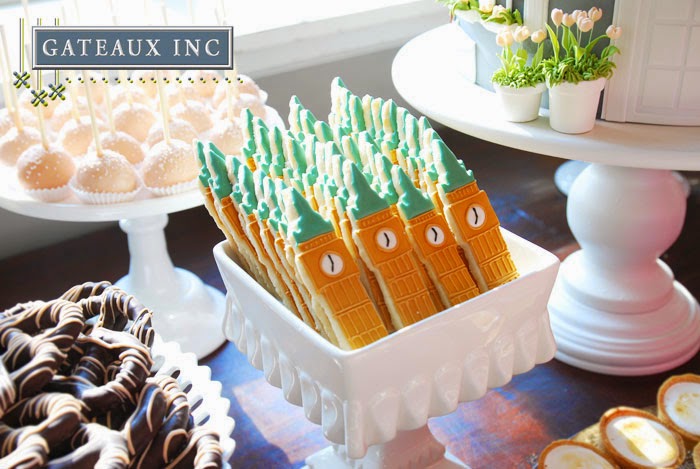 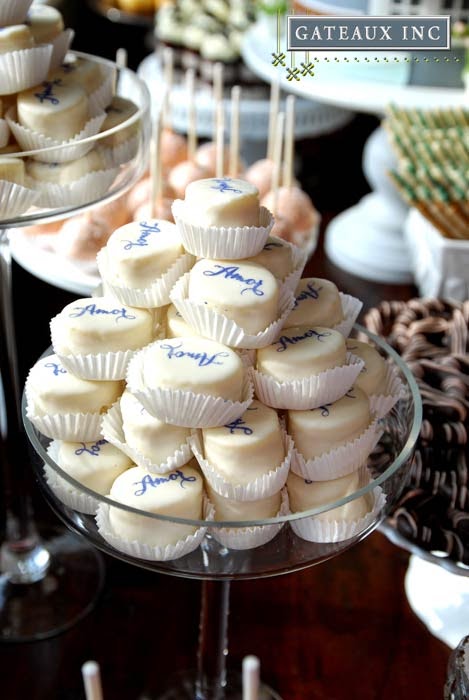 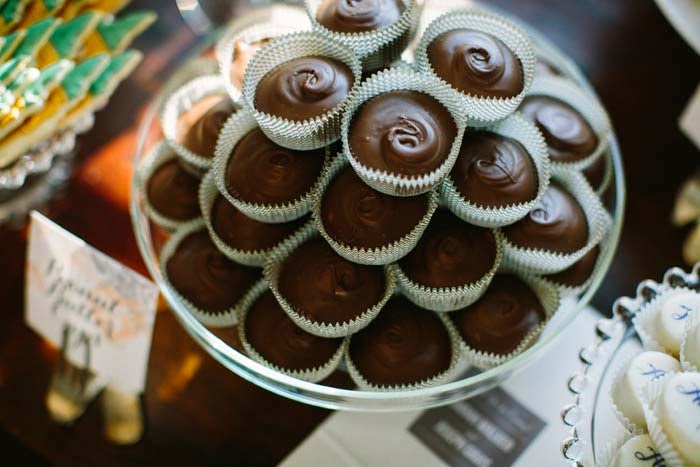 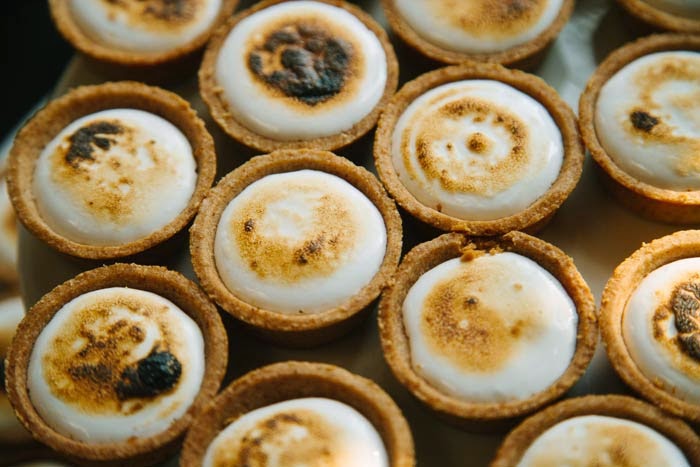 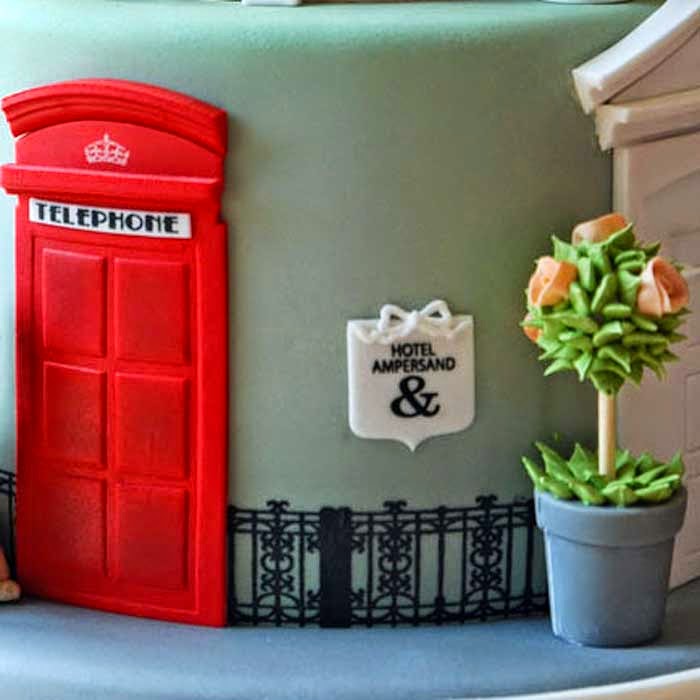 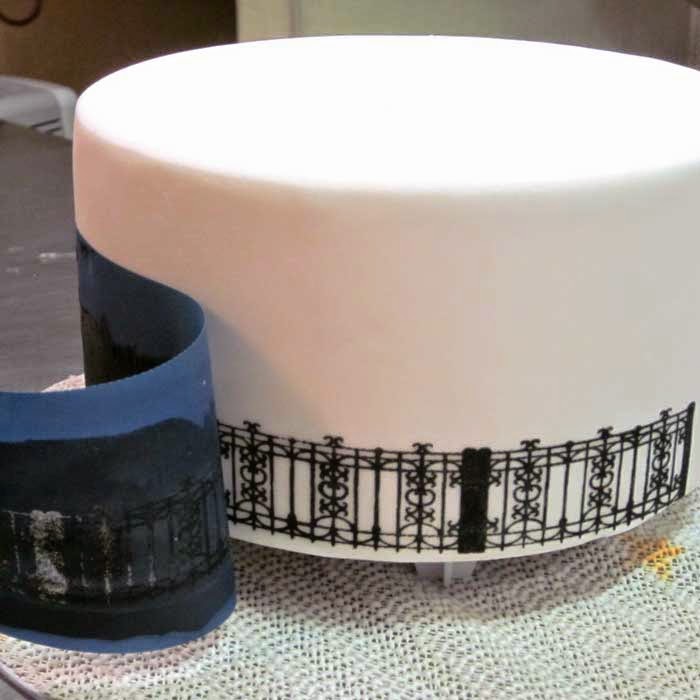 Pure Evil, Cake Genius! But seriously, So Amazing! Now how do you make those stencils? 3D printer?

First, let me say that this is a beautiful cake and the attention to detail is exquisite. I was first exposed to the wonder that is your Cake Decorating by watching seasons of 'Amazing Wedding Cakes.' I was heartbroken when I realized they were not airing new seasons but I continue to record the reruns faithfully and always get excited when you are one of the featured shops in the episode. However, despite my fandom, it wasn't until browsing around on Pinterest today that I stumbled on a tutorial for lace stenciling posted to 'The Cake Blog" that led me through a series of clicks to your website, your store, and your blog. I wanted to take this opportunity to express my admiration of your talents and let you know your cakes inspired me to start decorating cakes of my own. I was encouraged by your perfectionism (so like my own) and artistry that cakes could be executed with such precision. At this point I still make cakes just out of my home for friends and family and am teaching myself tricks and practicing so that each cake comes out a little better than the last but I feel a long way from achieving the perfection of your cakes. After all of this gushing I just wanted to say, I'm excited to have found this blog so I can continue to follow your amazing creations and a simple thank you for all of the inspiration.