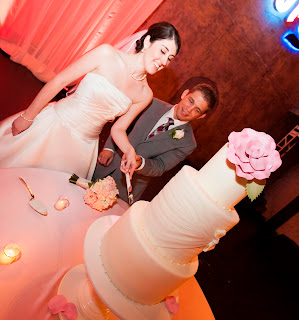 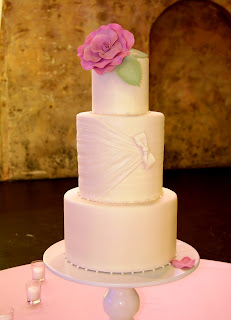 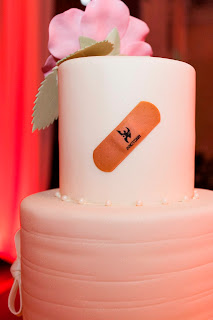 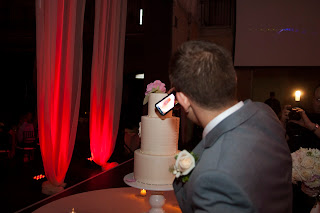 Whaaaaa?! How am I just now seeing this? Super cool post Robin! I love the picture of Nik taking a pic of the bandaid and you can see the pic on his phone. It's like...cakeception.